Loved him as a kid... I’d like to think he and Benjamin Orr are playing together again.
Top

What a loss, truly one of the greatest songwriters ever. I can't even think of a shortlist of songs to link he was so prolific and consistently sublime.
Top

Didn’t realize he was in his 90s. Did Criterion use him for any supplements going back to the laser days?
Top

He did a commentary for The Adventures of Robin Hood and an audio essay for Scaramouche.
Top

Behlmer's commentary for Notorious was recorded for laserdisc and re-used for the DVD and recent Blu/DVD reissue.

He did a lot of tracks for Warner - The Adventures of Robin Hood, Casablanca, and Gone with the Wind being among the big titles. His GWTW track is incredible as he pretty much goes into every aspect of production and casting without any quiet stretches (he even talks over the overture, intermission, and entr'acte!) He also did one for the original DVD release of Disney's 20,000 Leagues Under the Sea with Richard Fleischer
Top

Yankee Doodle Dandy is another one of the WB titles. Also Frankenstein for Universal and Laura, The Black Swan and Captain from Castile for Fox in my collection. Looking forward to listening to the last two. Really knowledgeable and likeable guy.
Top

Georgian composer Giya Kancheli, whose reputation stretched well beyond his film scores, but there were an impressive number of those - the IMDB lists 76 credits, including Georgiy Danelia's Mimino (1977) and Kin-Dza-Dza (1986) and Eldar Shengelaya's Blue Mountains (1983).
Top

I saw Jessye Norman perform in Shanghai circa 2008.
Quite a voice.
Top 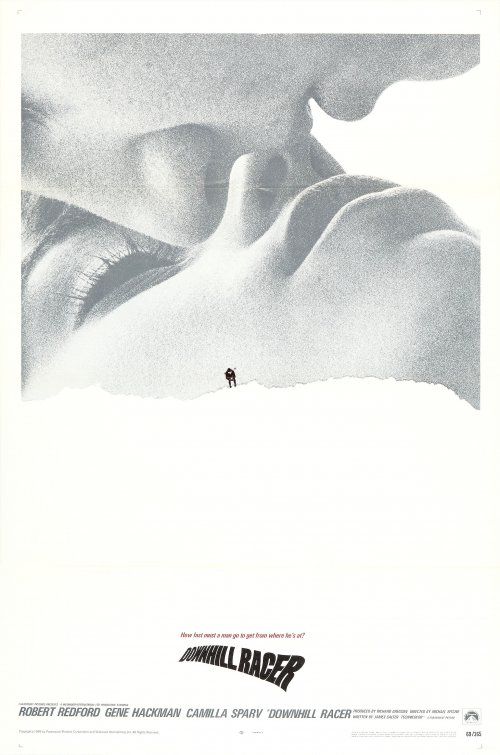 Director-screenwriter Janusz Kondratiuk, who was never exactly a household name outside his native Poland (his creative input into Roman Polanski's early short Mammals is probably his highest-profile international credit), but he and his brother Andrzej had a substantial cult following at home - I wrote about them here.

(The Kondratiuks are probably best known for 1970's Hydro-Riddle, a Polish superhero movie whose central conceit is that the very idea of a Polish superhero is fundamentally ridiculous - although I was impressed by Janusz's solo-directed A Cat with a Dog from 2018, a clearly autobiographical film about a man forced to become his brother's full-time carer following a debilitating stroke).
Top

Ed Ackerson, musician who recorded witha variety of bands, has passed away of cancer. I primarily knew him from the 90s band Polara.
Top

Czech actress and (briefly jailed) human rights activist Vlasta Chramostová. Unsurprisingly, her filmography fizzles out after she became one of the signatories of the Charter 77 document, and only fitfully sprang into life post-1989, but before then she regularly appeared in films from 1949 onwards, most notably as the title character's wife in Juraj Herz's The Cremator (1968).
Top
Post Reply
9282 posts